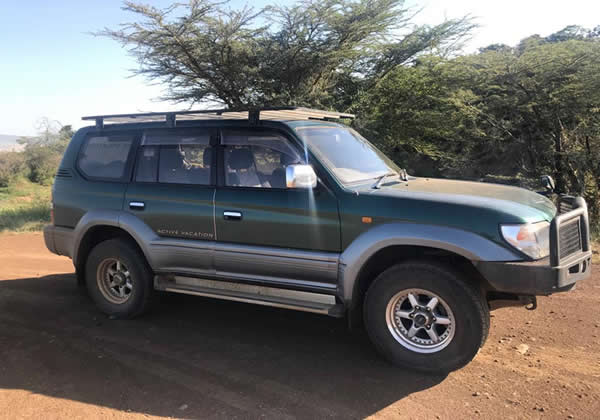 It is a series of four wheel drive cars manufactured by Toyota group of companies based in Japan. The land cruiser is the longest running manufactured series of vehicles of Toyota. The first generation of land cruiser dates back in 1951 and 90 units were produced by that time and the latest series came out in 2014 which is the land cruiser J200. The land cruisers have both manual and automatic transmission gears. At the first they used to only use petrol fuel but some latest models use diesel.

However, in Uganda the most common land cruisers are of models 1994-2000 and this is because these models were built in a combative nature to handle raged roads. Those kinds of roads are very common in Uganda and this makes the land cruiser cars the best cars for safari due to their longevity and reliability on any kind of roads. The land cruisers are sport utility vehicles (SUVS) which are relatively large vehicles with spacious seats with a large box like cargo wagon at the back and they are normally meant to be used by people going on a vacations and sport event that carry many equipment.